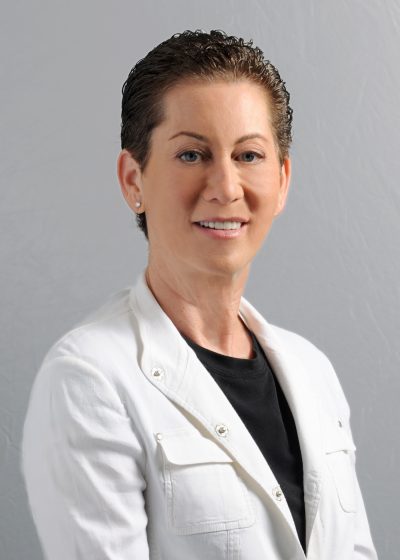 Calling all tremor patients … I have some great news. We are in very good hands!

I had the privilege of attending the 1st International Tremor Congress in New York City on May 11 & 12. I must say, I was totally blown away . . . by the level of research that is currently being conducted around the world, by the wide age range represented, and by the organizational excellence of the entire meeting.

The goals of the conference were:

Among the approximately 200 people attending this inaugural conference, there were the experts present . . . those who have created the science of tremor research, whose names grace hundreds of medical journal articles, as well as the textbooks used by the numerous students whom they have all mentored. Then there was the next generation of tremor researchers . . . those who are conducting novel, original studies, leading the way with their brilliant ideas. Also present were students including students in the fields of neurology, movement disorders, public health, etc. They were there to learn, collaborate, and be challenged to continue this very important work. Since much of the successful research is a collaboration between academia and industry, many of those industry representatives were also present, ready to learn with the rest of us.

The first meeting day was devoted to science. This included research projects involving the circuitry of the brain, a focus on Purkinje cells, on climbing fiber synapses, and on neuroimaging, just to name a few areas of interest. The second day focused on the current and emerging therapies, ranging from medications under development for tremor control, to surgical interventions (both invasive and non-invasive,) to wearable devices that can improve tremor control.

The IETF was proud to be one of the many sponsors of this first Tremor Congress. A huge thank-you goes out to the course directors and their committee:  Sheng-Han Kuo, M.D. (Assistant Professor of Neurology, Columbia University), Elan D. Louis, M.D., M.S. (Professor of Neurology and of Epidemiology: Chief, Division of Movement Disorders, Yale University), and Ming-Kai Pan, M.D., Ph.D. (Assistant Professor of Medical Research, National Taiwan University). And, also to the faculty, whose presentations were outstanding.

One thought on “Comprehensive Meeting Focuses on Tremor Disorders”