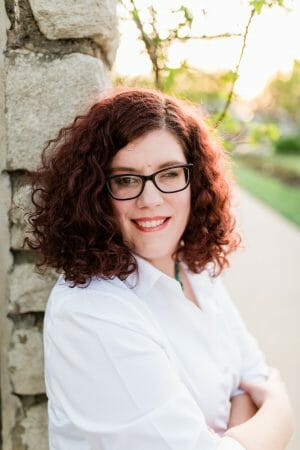 Melissa Armitage has been involved in the nonprofit sector for the past 10 years in a variety of roles. As a Pennsylvania native, she graduated from Millersville University of Pennsylvania in 2006 with a bachelor’s degree in international studies. She moved to Kansas City just over a year later. Her love for nonprofits began when she joined a ministry trip in 2009 with the anti-trafficking organization Exodus Cry. Since then, she has earned a graduate certificate in nonprofit leadership from Park University, and in 2016 graduated with her master’s in public administration from the University of Missouri-Kansas City.

Armitage currently works at Unbound in Kansas City, serving as their campaign fulfillment manager. She has served many capacities at Unbound since starting in 2011, but has been in her current role since 2014. She joined IETF’s Board of Directors because of her passion for serving others and using her skills in any way she can.