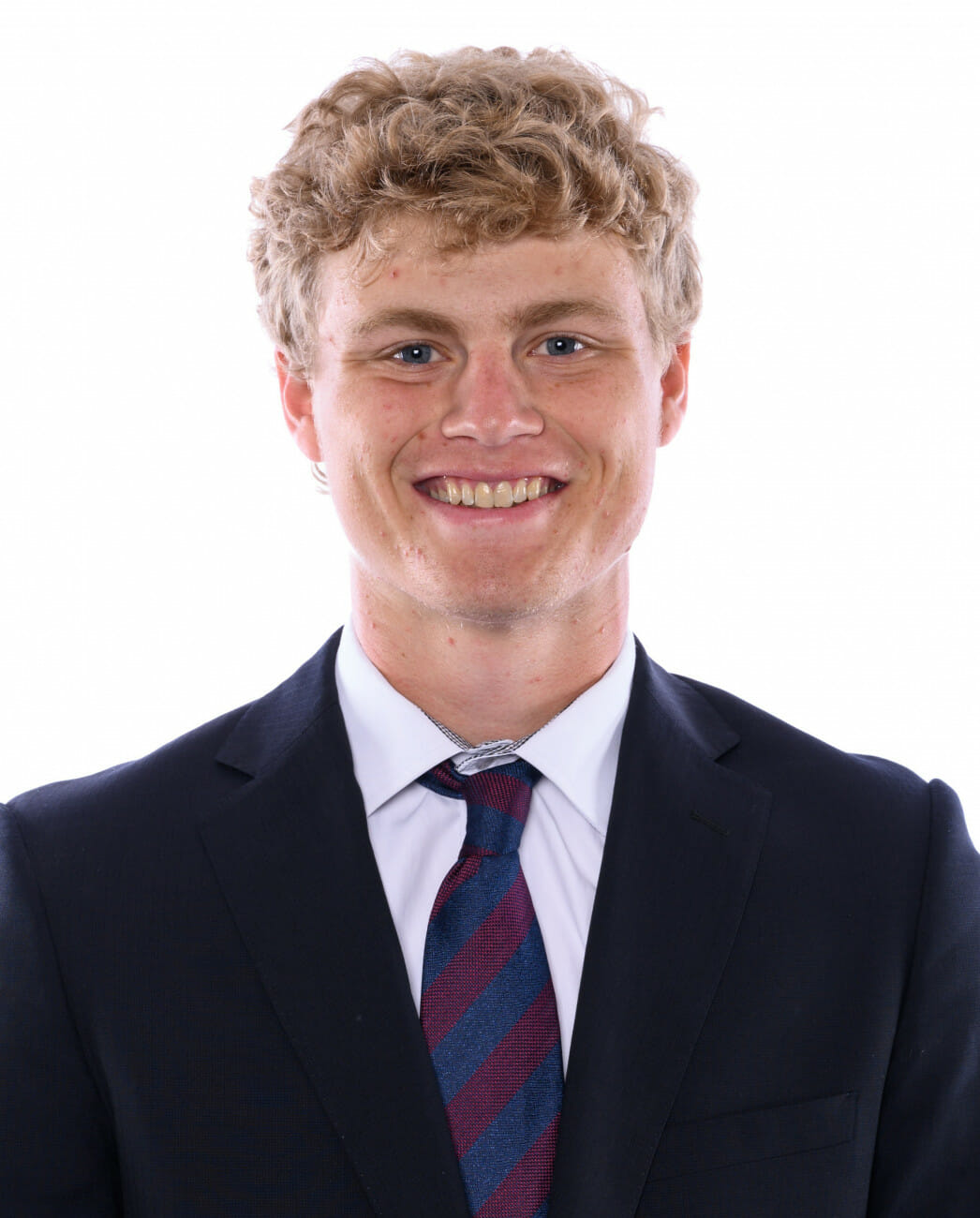 Thomas was in high school when he began to experience essential tremor (ET) symptoms. Because he was an athlete, he attributed it to adrenaline and others blamed caffeine and stress. But as the tremors progressed, his grades began to suffer as well as his athletics.

He felt a sense of relief when he was finally diagnosed with ET. It also prompted him to be more respectful and nonjudgmental, when observing struggles in others.

Once he shared his diagnosis with others, he became more comfortable with his ET showing, and gained confidence. He also received accommodations he needed to help him in school.

At Amherst College, his extracurricular activities include serving as captain of the Men’s Golf Varsity Team, an orientation leader and mentor for new students and a student council representative.

“I am grateful that navigating essential tremor gave me a new perspective and encouraged me to be vulnerable,” he said.

He said he wants to be an ally to others with disabilities and hopes others will learn from his perspective and experiences.