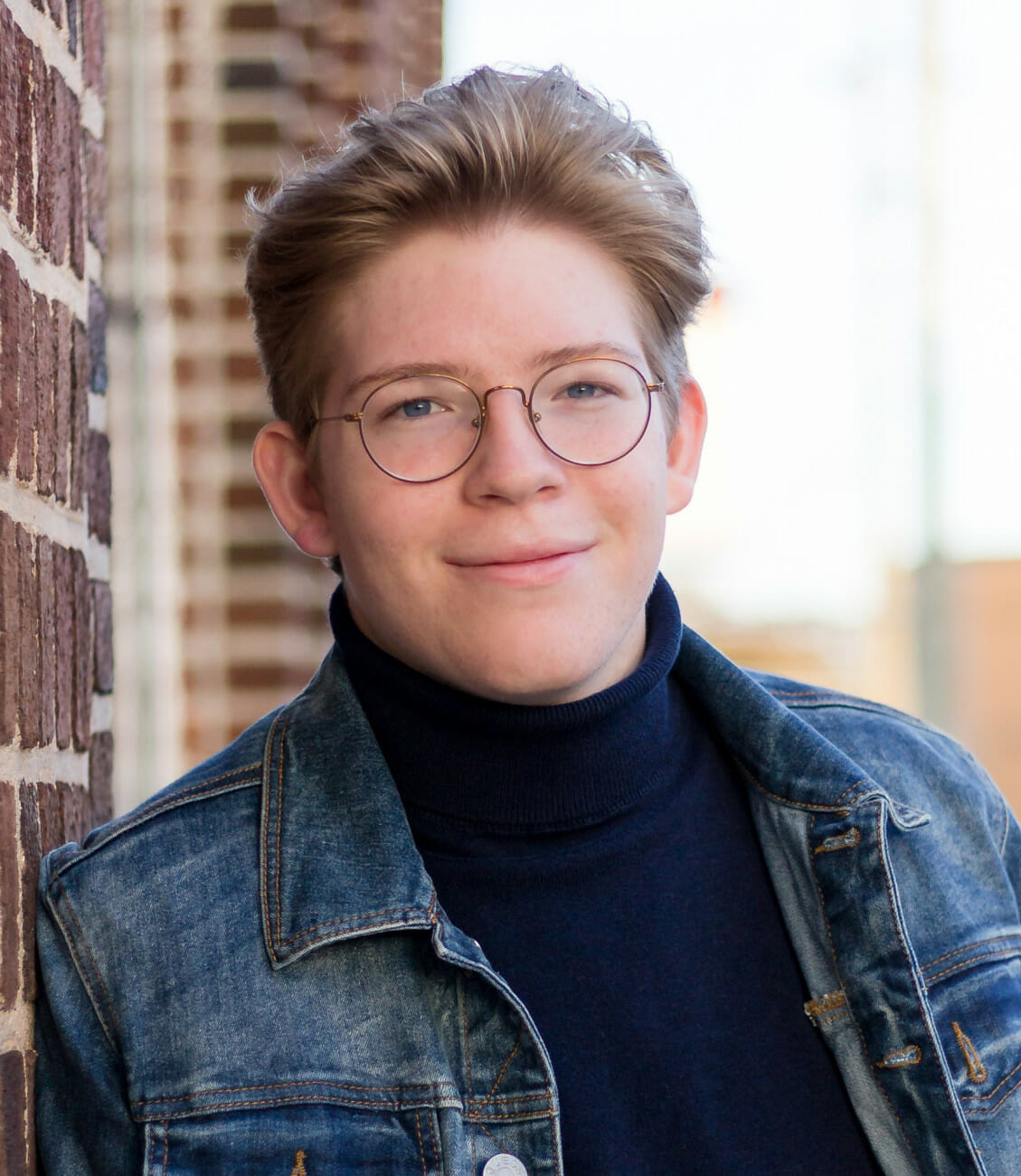 Matthew was five years old when he first noticed his essential tremor (ET). He was familiar with ET because his dad also has it. It began to get his way when he started playing the piano. He noticed that his hands didn’t always play the way he wanted them to.

As the years went by, Matthew’s interest in music and performing began to rise and he was determined to overcome the challenges posed by his ET. For example, one of his piano teachers discouraged him from playing piano and singing at the same time. But in 2018, he played and sang an original song in a Broadway production called, “A Time to Shine” and the crowd loved it. They called for an encore.

Matthew has demonstrated leadership and served his community in a number of ways. He was the music producer for “Healthy Chesapeake” for the Chesapeake Health Department and Chesapeake Parks and Recreation Department. He serves as a groundskeeper and assistant for the elderly and those with disabilities. He is a worship leader at Apostles Lutheran Church, and is an off-broadway performer and songwriter.

While in high school, he shared his story with the IETF and was featured on the cover of Tremor Talk magazine. When staff at his school saw the article, they used it as an opportunity to talk about movement disorders and disabilities with the students.