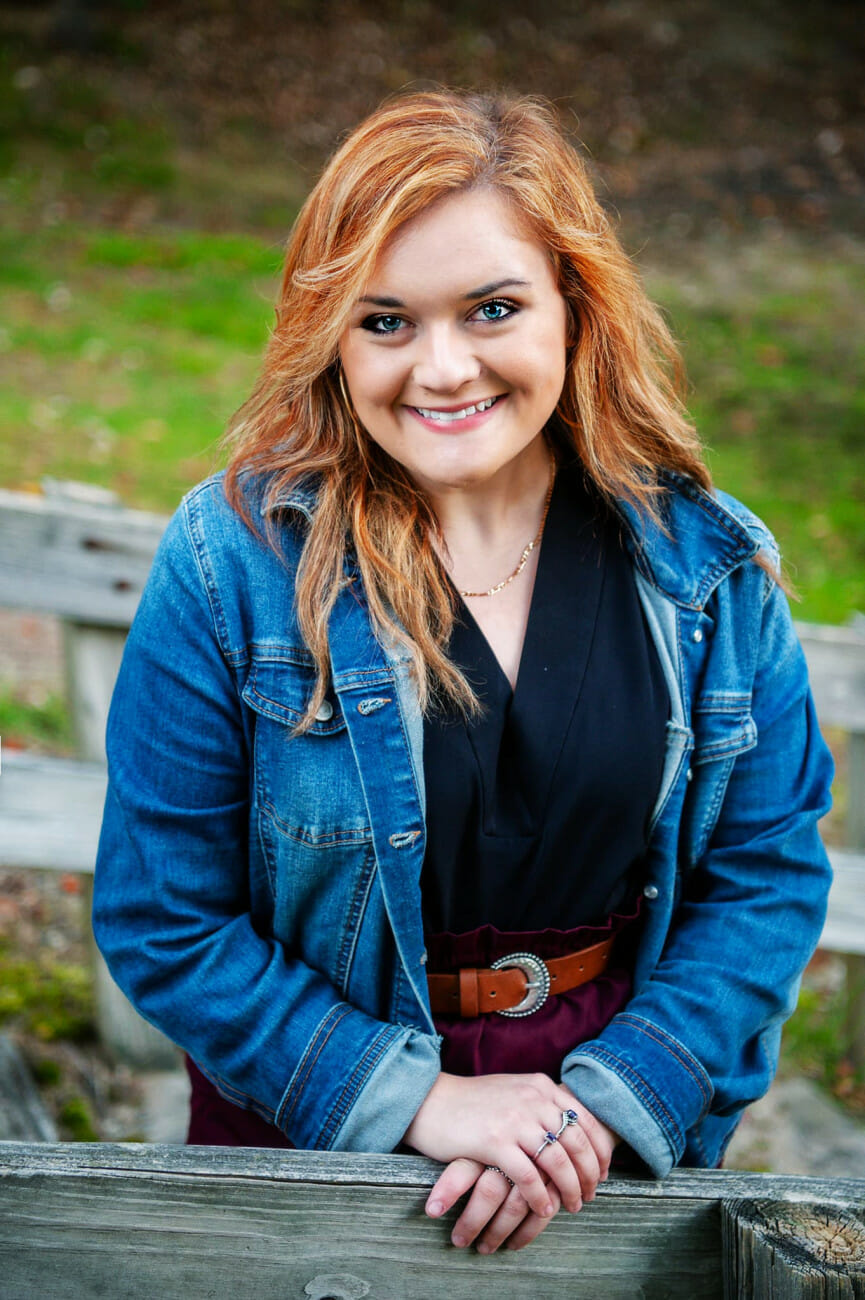 Kiley has had essential tremor since childhood. She said she has never known what it’s like to get her nails done or use a knife for cutting. One of her biggest challenges is the public humiliation she feels because of her shaking.

“Trying to explain to someone that I am not nervous or scared is something I do at least once a day,” she said.

That’s why in her free time she is an advocate for people with chronic illnesses in the state of Massachusetts. She has been a speaker at both Boston children’s hospitals as well as the State Senate. She also manages a website called “The Spoonie Advocate” (http://www.thespoonieadvocate.com/)  dedicated to people who suffer from chronic illnesses.

“Throughout my life, the condition has continued to get worse and I fear what it will look like in 10 years,” she said. “School has kept me grounded, and having control over that has given me some reign and authority in life.”