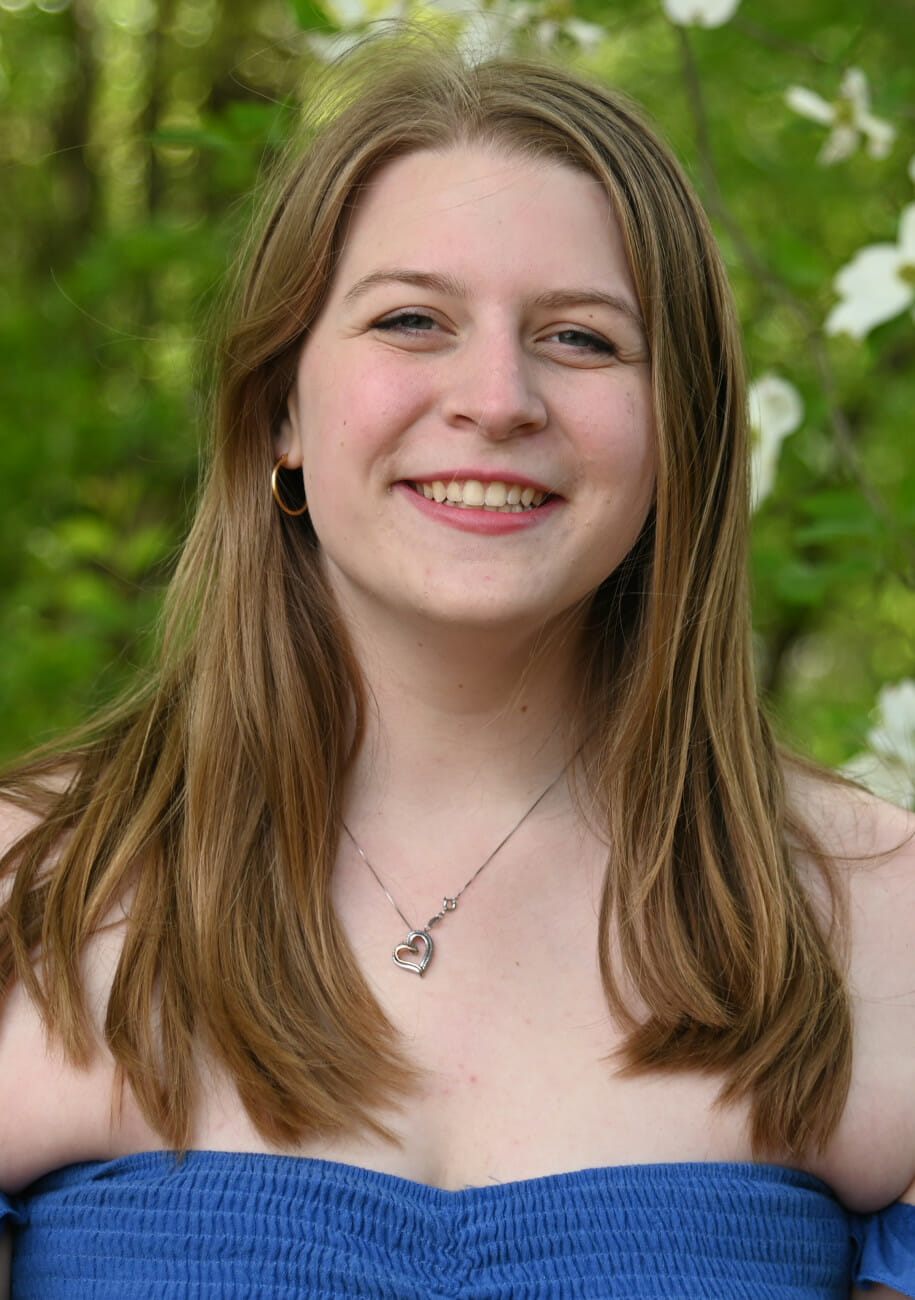 Essential tremor (ET) began to show itself in Kaytlyn when she was in the sixth grade. From that point on she called it her “sinister lifelong friend.”

In high school, her peers made jokes about her trembling and her handwriting began to struggle. When she finally saw a neurologist her ET diagnosis derailed her sense of control over her life. Her future plans of becoming a veterinary surgeon vanished.

“I began trying to regain some sort of control in my life by reevaluating what I was doing at the moment, without focusing on the unknowns,” she said. “Eventually I realized that no one has a truly steady grasp on their future. I had to grab hold of mine anyway, despite the imprecision that entails.”

While volunteering with other people with disabilities, she began to see the way they lived alongside their unique difficulties and it gave her confidence that her tremors would not define her life.

“Essential tremor taught me to live in a sparkling sky full of stars beyond my own kempt constellation,” she said.

At the University of Georgia, Kaytlyn is co-chair of the student affairs committee of the Georgia Speech-Language-Hearing Association. She is a junior cohort representative for the Concussion, Learning, Academics and Student Support Club. She also is an alumnae representative for Xi Delta Social Sorority.