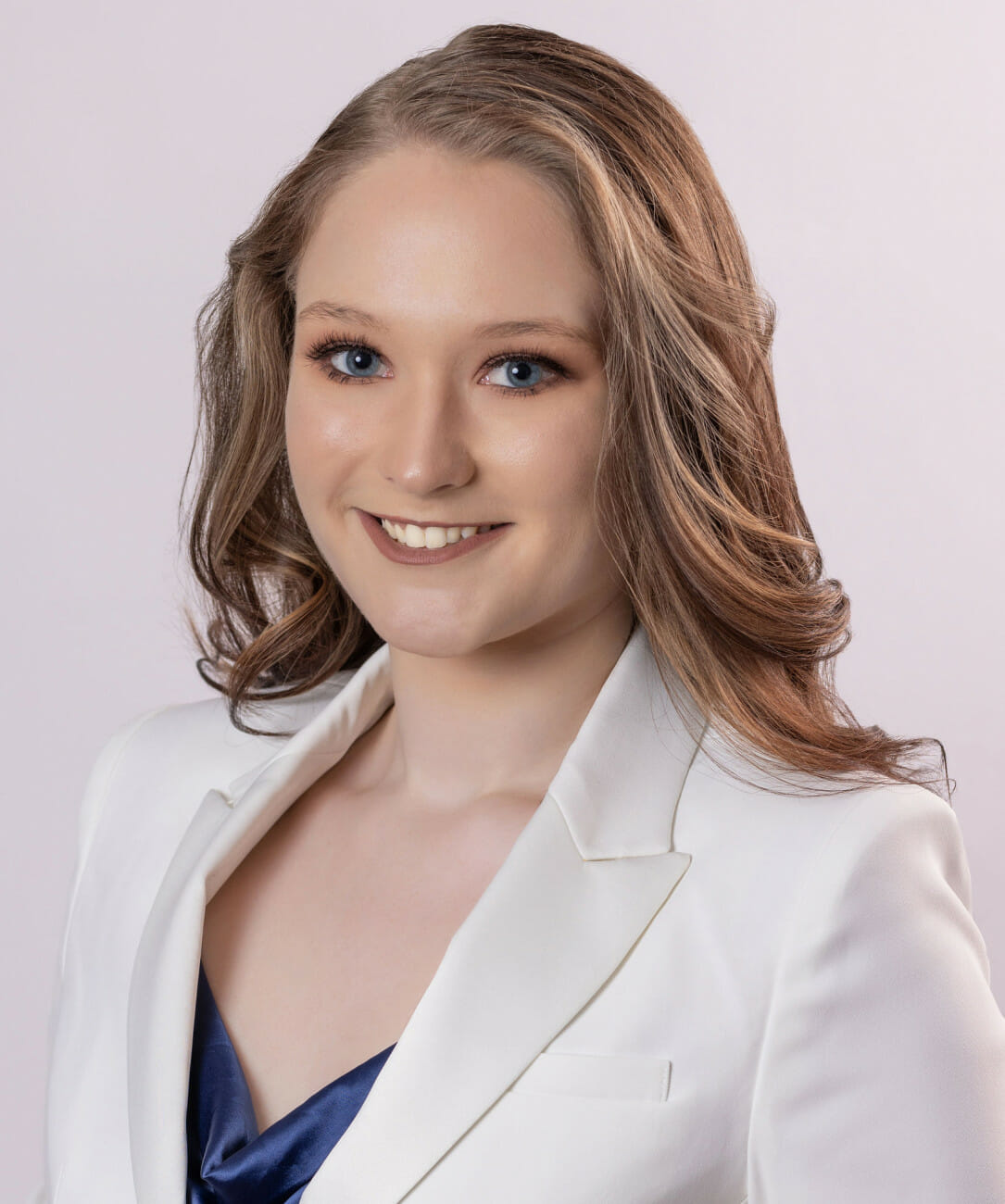 Jillian admits she was embarrassed by her tremors when she was in high school. Her handwriting was so atrocious teachers would ask her do redo her assignments because they were illegible. She skipped out on her school’s talent show and school plays, and didn’t raise her hand very often in class.

She knew she must have essential tremor because her dad has it, but she didn’t get an official diagnosis until she was in her 20s. However, having that diagnosis changed her life for the better.

In 2021, she worked up the courage to sign up for the Miss New Hampshire pageant. The thought of putting herself on stage was nerve-racking and made her hands shake worse. But during her private interviews with the judges, they asked about her shaking and she told them about her ET. It opened a great opportunity for her to use ET as her social impact initiative (it’s a portion of the program where candidates choose a topic to represent while competing). Since that time, Jillian has been fully engaged in awareness and fund raising efforts about ET. In one pageant she was awarded the Laurie Ann Gilbert Quality of Life Award for her passion and dedication to her social impact initiative.

“While ET has definitely made parts of my life harder, it also opened up a new realm of opportunities,” she said.

In 2022, she was named Miss Tri-County and will go on to compete for the Miss New Hampshire title in 2023.