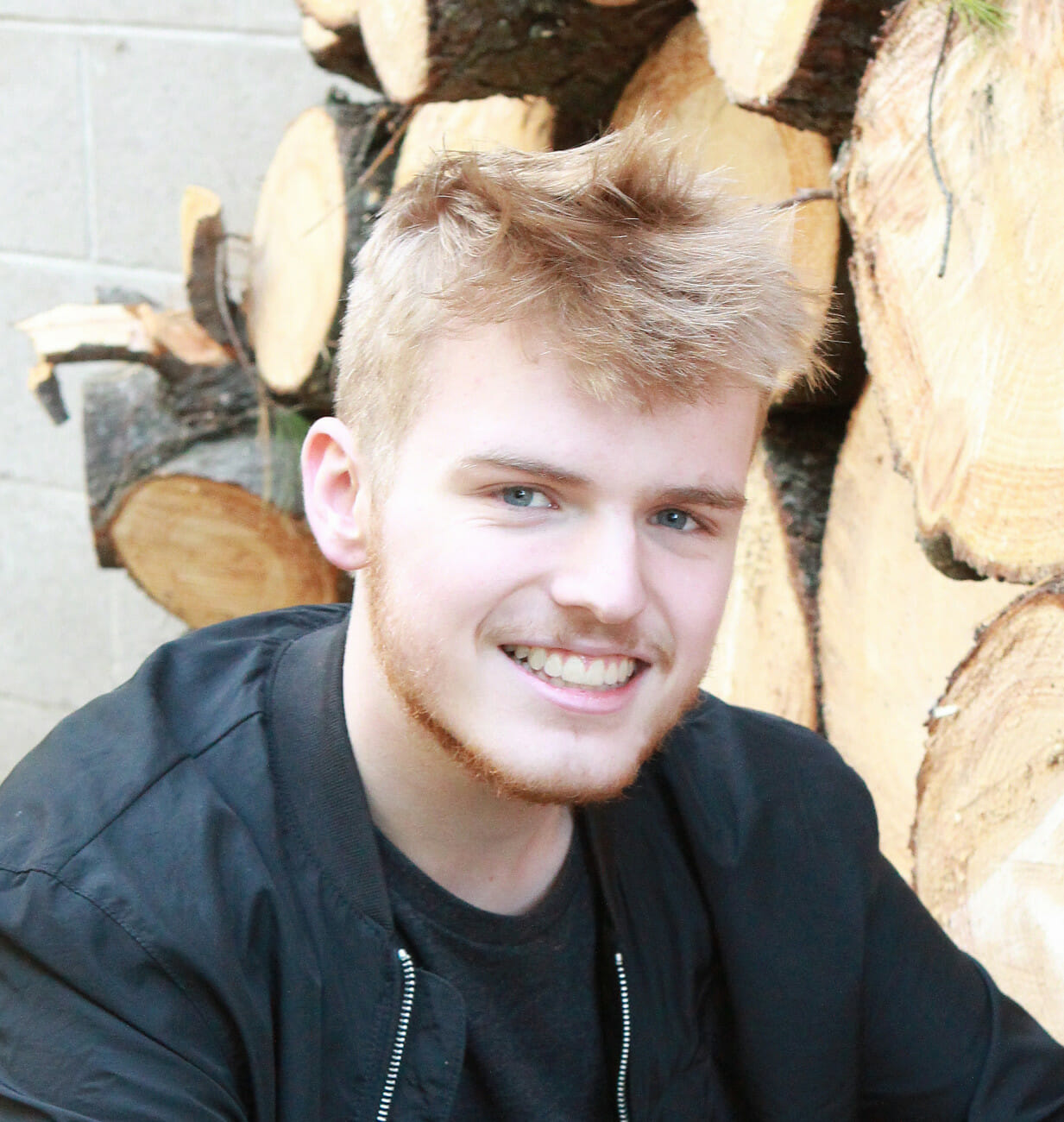 Reed says essential tremor (ET) played a huge role in shaping who he is today.

He was diagnosed at the age of two and looked to his father for guidance, since his father has ET as well. His father’s help was crucial during Reed’s early years when he was learning to write and type. His father taught him to slow down and remain calm, to keep the tremors to a minimum. The advice served him well as he got into middle and high school, where he found that not everyone was as accepting of his tremors. He’s grown accustomed to the question, “Hey, are you ok? You seem a bit nervous.”

When the time came to pursue a career goal, Reed chose radiology, but he was denied because he didn’t have the fine motor skills necessary. Instead, he found biomedical engineering, which is now his field of study at Kansas State University. He’s already thinking about focusing on sensors and devices, which would prove quite meaningful to the ET community.

During high school, Reed served on the student council and was president of the National Honor Society. He graduated with a 4.0 GPA.